Cherish Life had the honour of recently catching up with Robbie Katter, MP for Traeger and the leader of Katter's Australian Party, for an exclusive interview about abortion, euthanasia and the election.  In terms of voting record and policy platform, KAP is the most pro-life party in Queensland. But there is uncertainty about preference flows and if the election result is undecided whether the KAP would choose to form government with the LNP or Labor, so we put some hard questions to Robbie, to help pro-life voters particularly in North Queensland make their vote count for life...

Cherish Life (CL) to Robbie: As the leader of KAP, what are your personal views on life, especially on abortion?

Robbie Katter (RK): Creating and preserving life is the most primary endeavour of our community and government should reflect this.  We are of the belief that life is given and taken by God.  We simply do not have the right to take the life of the unborn child.  We understand that there are many options available to expecting mothers and are further aware of the psychological damage confronting mothers who have gone down this dark road [of abortion].  We recognise the pressure on young mothers and the enormous amount of emotional strain they have on them during this time which can make them vulnerable in terms of long-term decision making.

CL: If KAP has to choose between forming a minority government with Labor or LNP, which would you choose?

RK: It would not be appropriate for the KAP to say we will only go with one side of the other when we try to present ourselves to the electorate as an independent third force.  I feel the more important question is what are the values you will be seeking in associating yourselves with someone in government?

That question is easily answered by a cursory glance or our Core Values and Principles [principle number 2: "Australia was founded and thrived on Christian values, a fair go and the individual’s freedom to prosper. This heritage belongs to all Australians and defines the culture of the nation. The ideals for Australian society and government should be based upon these principles"].

Again, it is fair to say that based on the positions pushed by the current ALP government they would have to make a radical turn around on issues like abortion before we could seriously consider them.

I was brought up with the National Party but would argue they barely exist within the dominant Liberal Party now, however our party has proven to be objective and without bias in our consideration of support of any party.

It must be acknowledged that our constituent base covers a large part of Rural and Regional Queensland.  Many of these areas are fighting for survival and we have to also consider the welfare of these people when we make these decisions.

Personally, I will leave parliament before I would ever stand beside a political party that wants to promote abortion. KAP will seek every opportunity to turn these abhorrent abortion laws around.

CL: In a Courier-Mail article recently, KAP was referred to as "king-makers". If KAP holds the balance of power after the election, will you make it a condition of your support for a minority  government that it commit to wind back Queensland's brutal late-term abortion law?

RK: The KAP has over the past nine years endeavoured to demonstrate its ability to be a manifestation of those Core Values and Principles on which we are founded ,on in both our response to legislation before parliament and through our own parliamentary initiatives.  In the last hung parliament negotiations, we didn’t signal that we would drive for an Ethanol Mandate to provide cleaner fuels but when we had the opportunity to drive this we did.  We did this because driving Biofuels in Australia is in our DNA.

The abortion laws put through by the current ALP government remain a strong incentive to depose them and we will seek opportunities to turn those laws around just as we did with the Ethanol issue.

Stating conditions of government now is far too pre-emptive for the KAP.  We will need to be much more advanced through our campaign strategy before we are able to consider conditions of government. It would be fair to say that this issue [of life] will always remain a high priority for KAP once in a position of considerable influence.

CL: Is this pro-life view held by all KAP MPs and candidates?

RK: Very firmly, in fact, despite my strong views on this issue, you could argue that my colleagues including my father have even stronger feelings on being pro-life.  It was a dark day in Parliament for all three state KAP MPs when Labor’s abortion law passed in 2018.  Those celebrating in the House caused even more concern.  We would see an issue like this as defining for our party. All four KAP MPs are committed Christians.  We three state MP’s pray together every sitting week of parliament. We are all deeply committed to our faith and our families.

CL: Are potential KAP candidates vetted on whether they are pro-life or not? i.e. Do you only pre-select pro-life candidates?

RK: The quick answer is Yes. We find that in the candidate vetting process, issues of this nature are a very effective way of separating the wheat from the chaff...

CL: How will KAP vote if there is a euthanasia  ("voluntary assisted dying") Bill in Queensland?

RK:  We will be voting against this bill based primarily on the fact that we must recognise Core Value and Principle NO.2 of our party [namely] "Australia was founded and thrived on Christian values... the ideals for Australian society and government should be based upon these principles."

All state and Federal MPs have discussed the issue and have spoken publicly, when put on the spot, about our opposition to this push.

I am very proud of being led by my colleague Shane Knuth MP through the vote against Civil Unions back in 2012 when it was only the two KAP MP’s and Liz Cunningham that spoke and voted against the bill.  I was very nervous at the time being new to parliament.... It was pleasing to us that we had a stronger number of supporters around us in voting against the recent abortion laws pushed by the ALP.

CL: On the hierarchy of policy issues to KAP, how high up would you place "life" (i.e. abortion and euthanasia)? (# 1 being the most important issue).

RK: Again, this is a complex question to answer but it would be fair to say that it would be a primary consideration for us as a party when considering supporting any major party in government.

RK: The three main policy issues being promoted so far include:

Given our strong and outspoken stand against gay marriage, we feel our position on Christian values and moral issues is evident to the general voting public. 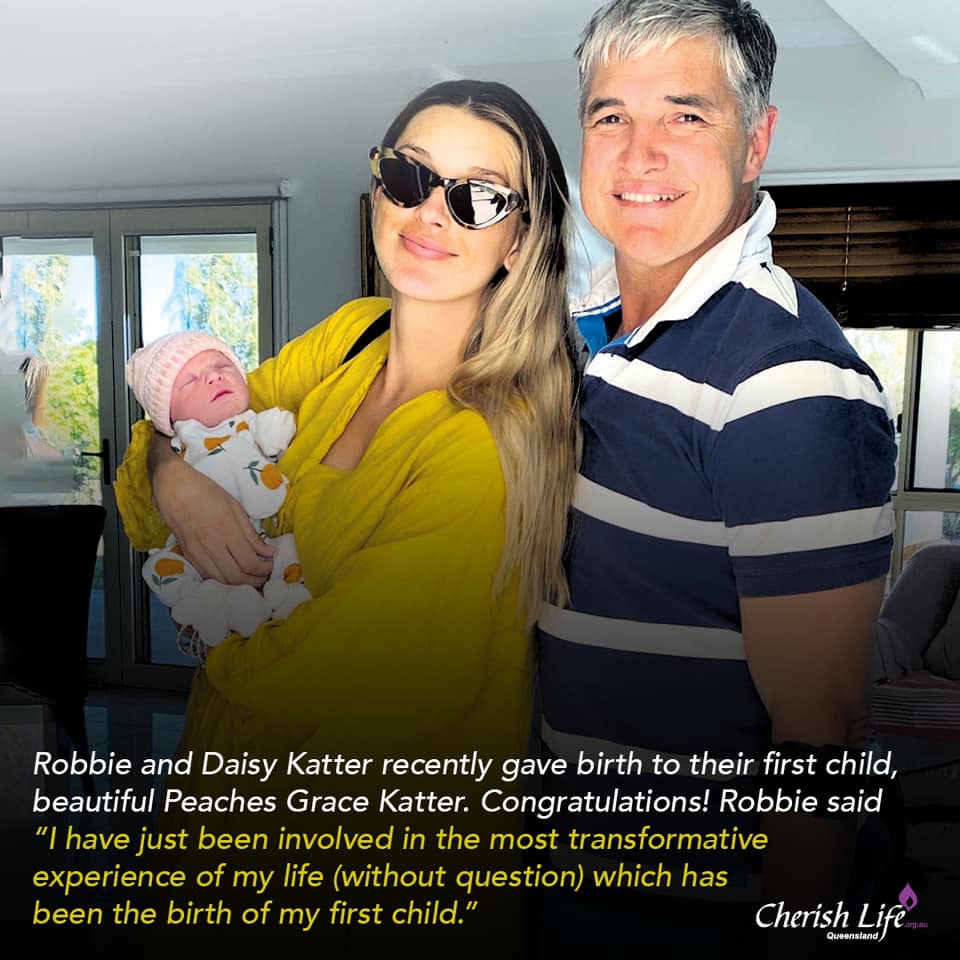