Assistant Minister for Women under fire for Pro-Life stance

Assistant Minister for Women under fire for Pro-Life stance

"Senator Stoker’s appointment as assistant minister for women has drawn fire from some quarters because of her strong anti-abortion stance. She has appeared publicly at pro-life rallies, including speaking out against the Queensland Government’s 2018 bid to decriminalise abortion."

But, surely, being pro-life is exactly what a Minister for Women should be. To be pro-life is to be pro-woman. Many women don't recover well psychologically and sometimes physically from abortion, and around 50% of babies aborted in Australia are little women. 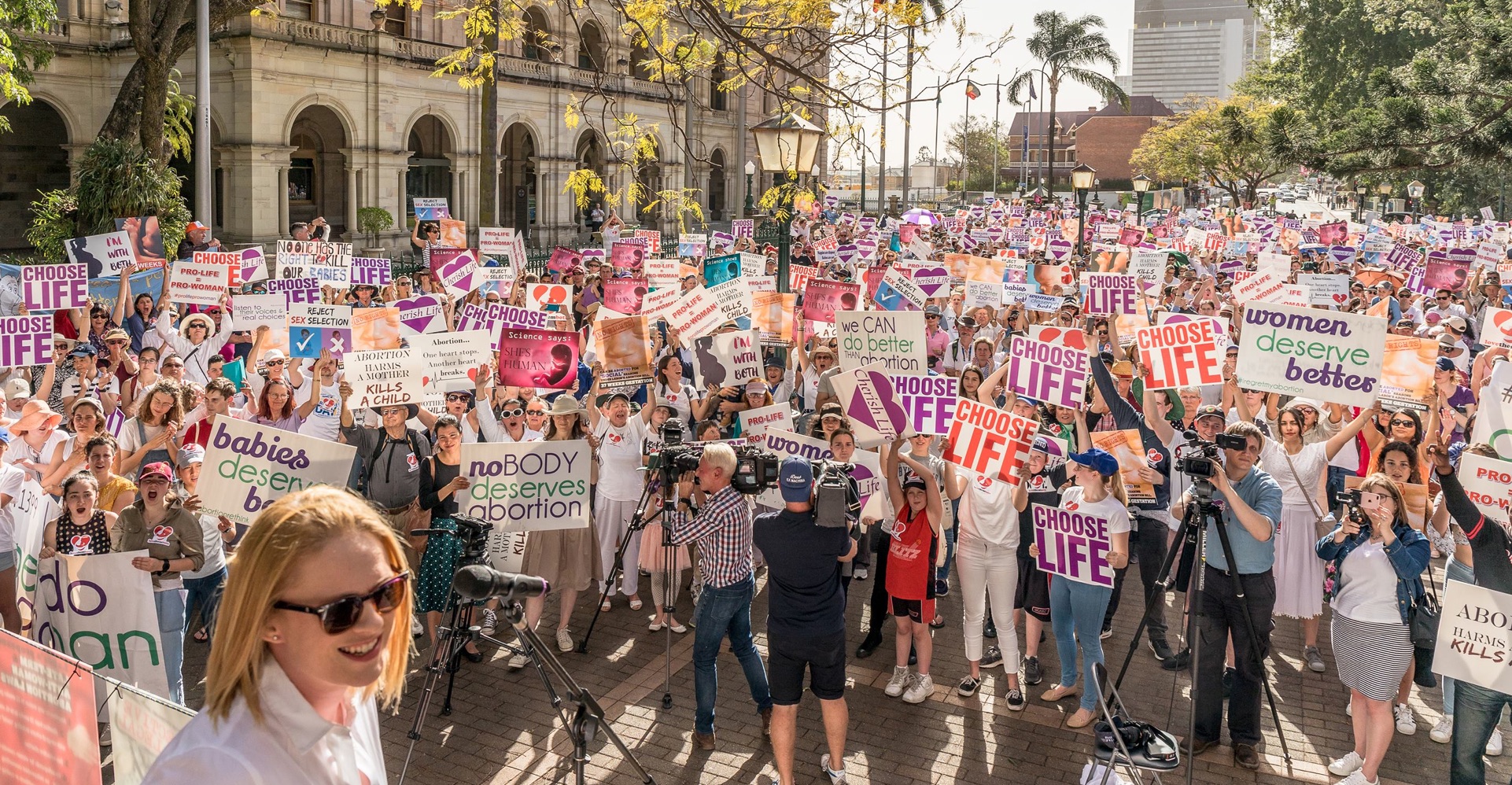 Senator Stoker after speaking against Labor's abortion-to-birth laws at a March for Life in 2018. We've been honoured to have her share at a number of our rallies, and she's always a crowd favourite.

Senator Stoker was right to oppose Queensland Labor's 2018 abortion-to-birth laws. Not surprisingly the aggressive and cruel legislation, which came into effect on 3 December 2018, has led to a 58% increase in abortions in Queensland, meaning that 10,000 more babies were killed by abortion in Queensland in the year immediately after the law change. Shame.

The Senator, who is also the Assistant Attorney General and a LNP Senator for Queensland, has proven an excellent and formidable ambassador for life.

We are honoured that Senator Stoker also will be speaking at the Brisbane March for Life 2021 on Saturday 8 May.

As for the pro-aborts, they need to catch up with the times. The perverse and false philosophy that women need the "right" kill their unborn babies, even up to full term, to have equality with men went out the burning of the bras in the 1960s.

We hope to see you at the March!

Background We have been asked our position on the Covid-19 vaccines many times over the previous months. To date we have refrained from...

GREAT NEWS! National polling on whether babies born alive in abortion should be given medical care reveals the vast majority of...