These are the days prayed for and worked hard for!

In the USA right there are pro-lifers dancing in the streets, as the Supreme Court of the USA has this past hour made a ruling with a vote of 6 - 3 judges in a case which completely nullifies the landmark abortion case Roe v. Wade (1973).

Roe v. Wade (1973) is the US Supreme Court decision that signed the death warrant of 62,000,000 American babies who were legally aborted under this defunct judicial legislation from 1973 until now.

US pro-life groups expect the overturning of this abortion legislation will lead to around half the states in the USA moving to make abortion illegal. 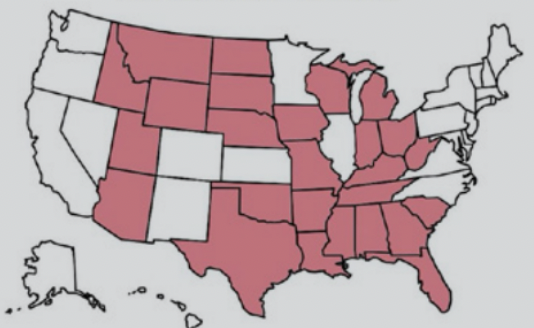 What can only be described as a pro-life reformation and the beginning of a new era, was massively helped along by former President Trump’s appointment of three (3) conservative judges to the US Supreme Court.

What does this mean for Australia and the rest of the world? A LOT. Firstly, in time there's likely to be many babies saved as a result - we are so thankful!! Secondly, if the USA can do it, with God's help, so can we. Conceded we have a different system of government, but it's undeniable there is a turning of the tide and increasingly people are horrified by abortion, even abortion to birth.

Today we are celebrating with our US pro-life peers and giving thanks for this glorious breakthrough in the fight for life. Just think how many more babies will be born!

Let's keep contending, we can do it, Australia!