THANK YOU to the 4,000 who marched at the March for Life, Brisbane!

THANK YOU to the 4,000 who marched at the March for Life, Brisbane! 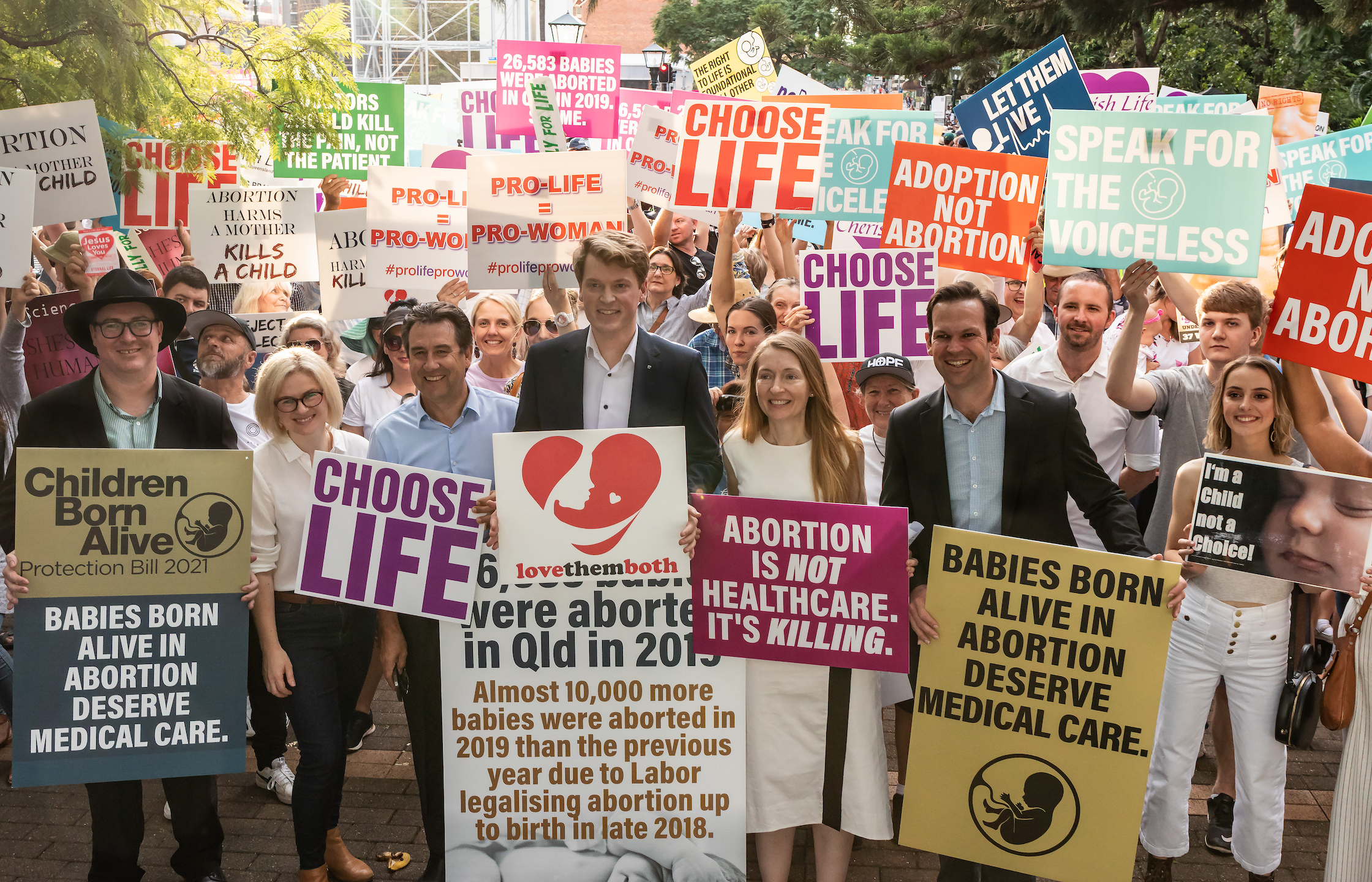 Thank you to the 4,000 Queenslanders who Marched!

It was a significant day for life where attendees protested the 58% increase in abortions resulting from the Queensland Labor Government legalising abortion to birth in 2018, we also petitioned the federal government to allow George Christensen's Human Rights Bill (Children Born Alive) Protection Bill 2021 to go to a vote this term of government, and protested the dangerous push to legalise assisted suicided (misleadingly called "voluntary assisted dying") in Queensland.

As an unexpected bonus Senator Matt Canavan announced he will be presenting a Bill to federal parliament which would prohibit a Medicare rebate on abortion for sex-selective reasons! We are backing this 100%! 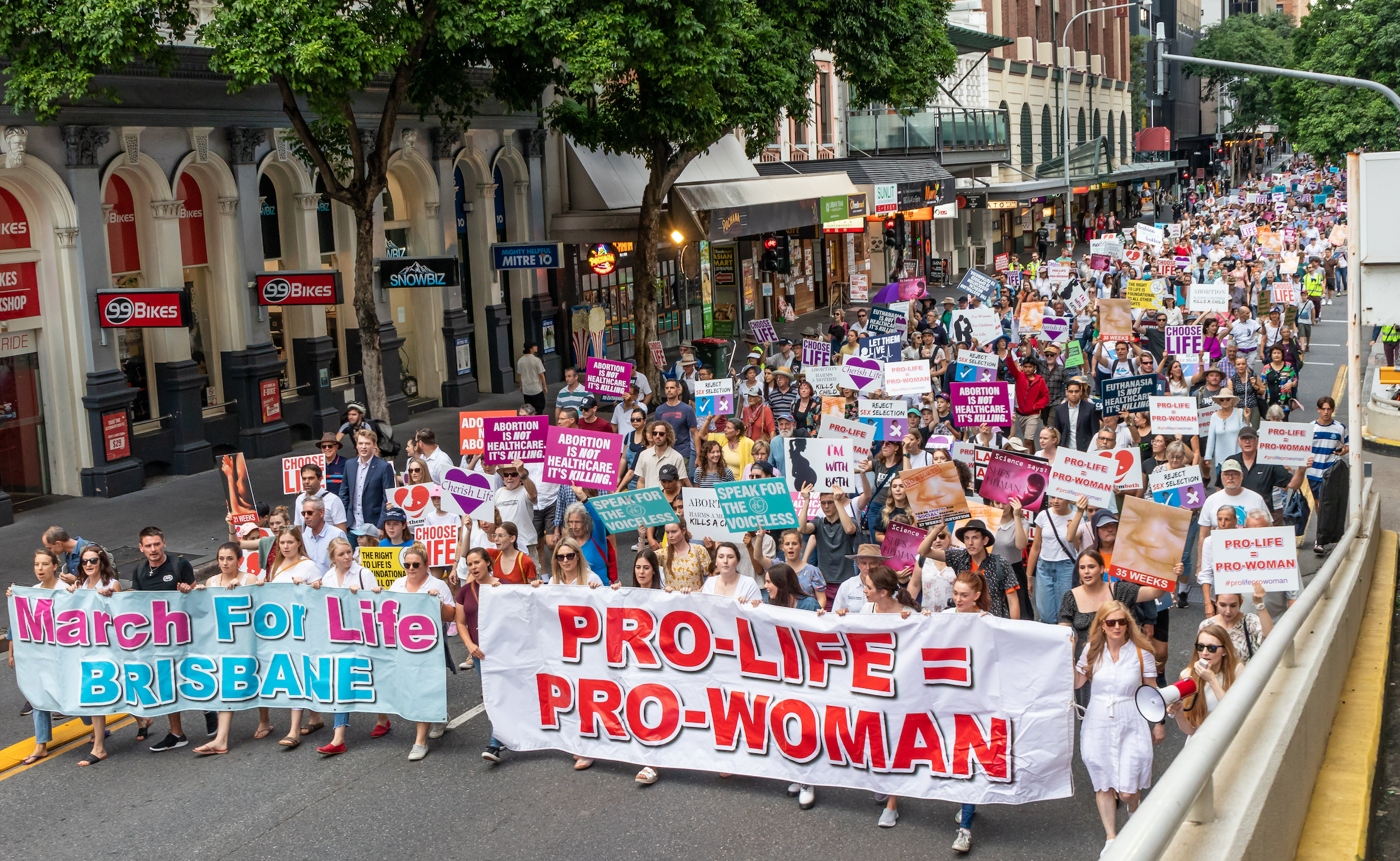 Marching, we went a longer route than usual - 1.8kms in total around Brisbane CBD.

An exciting time lapse of the actual march through Brisbane can be watched HERE. The Channel 7 news report can be accessed HERE. The ABC news, Channel 9 News, Sky News, The Australian, The Courier-Mail and Brisbane Times also reported on the march. 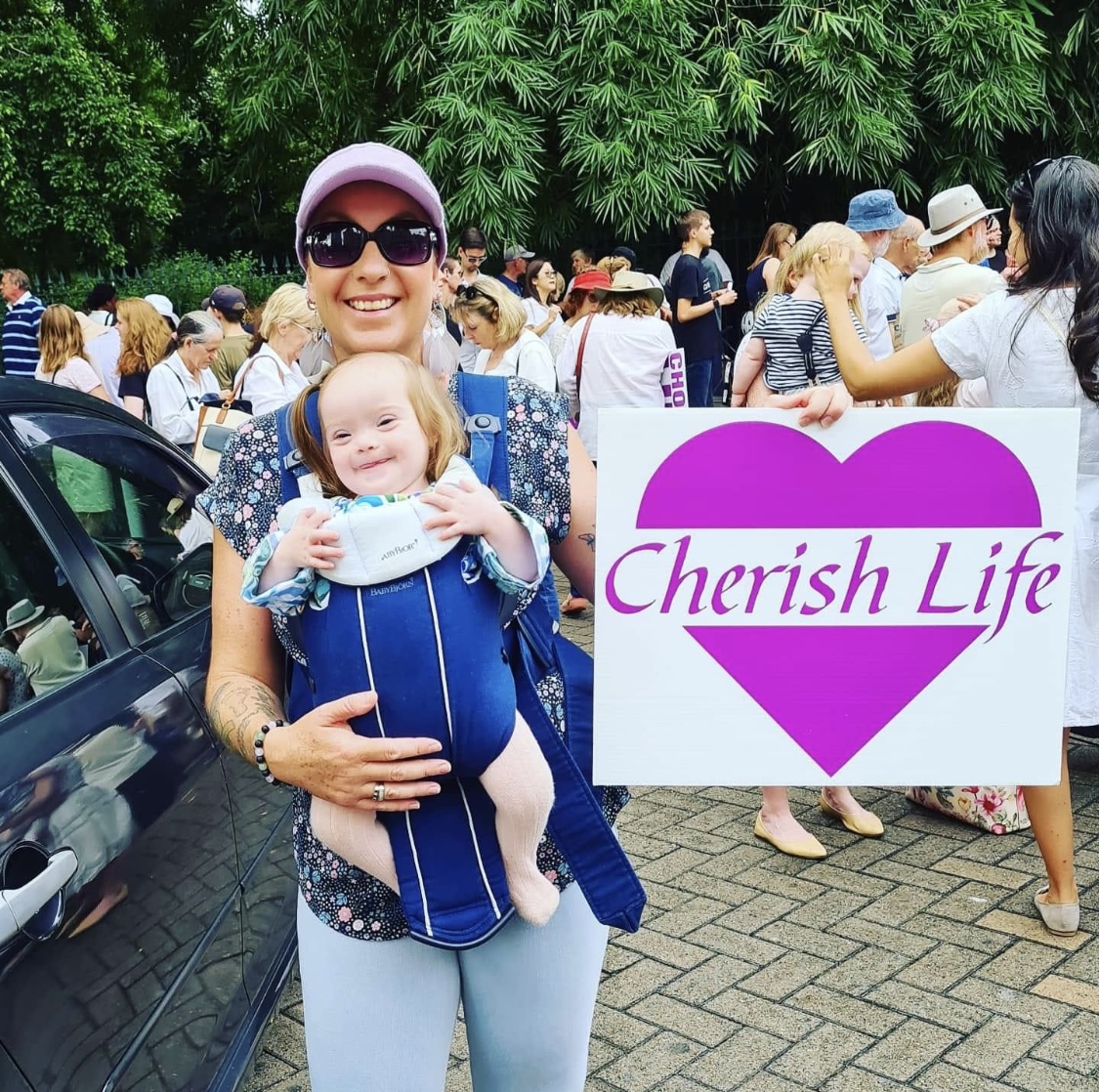 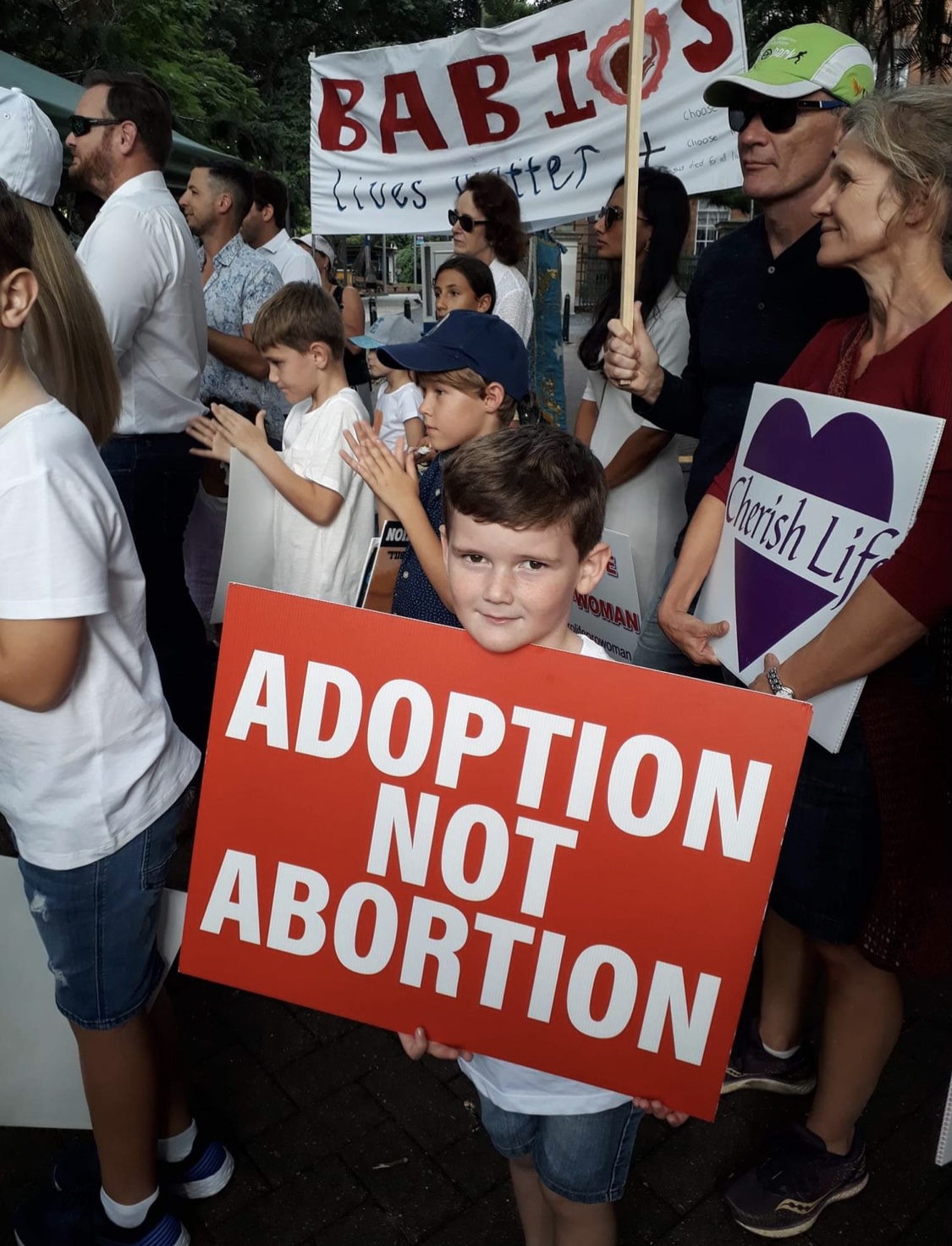 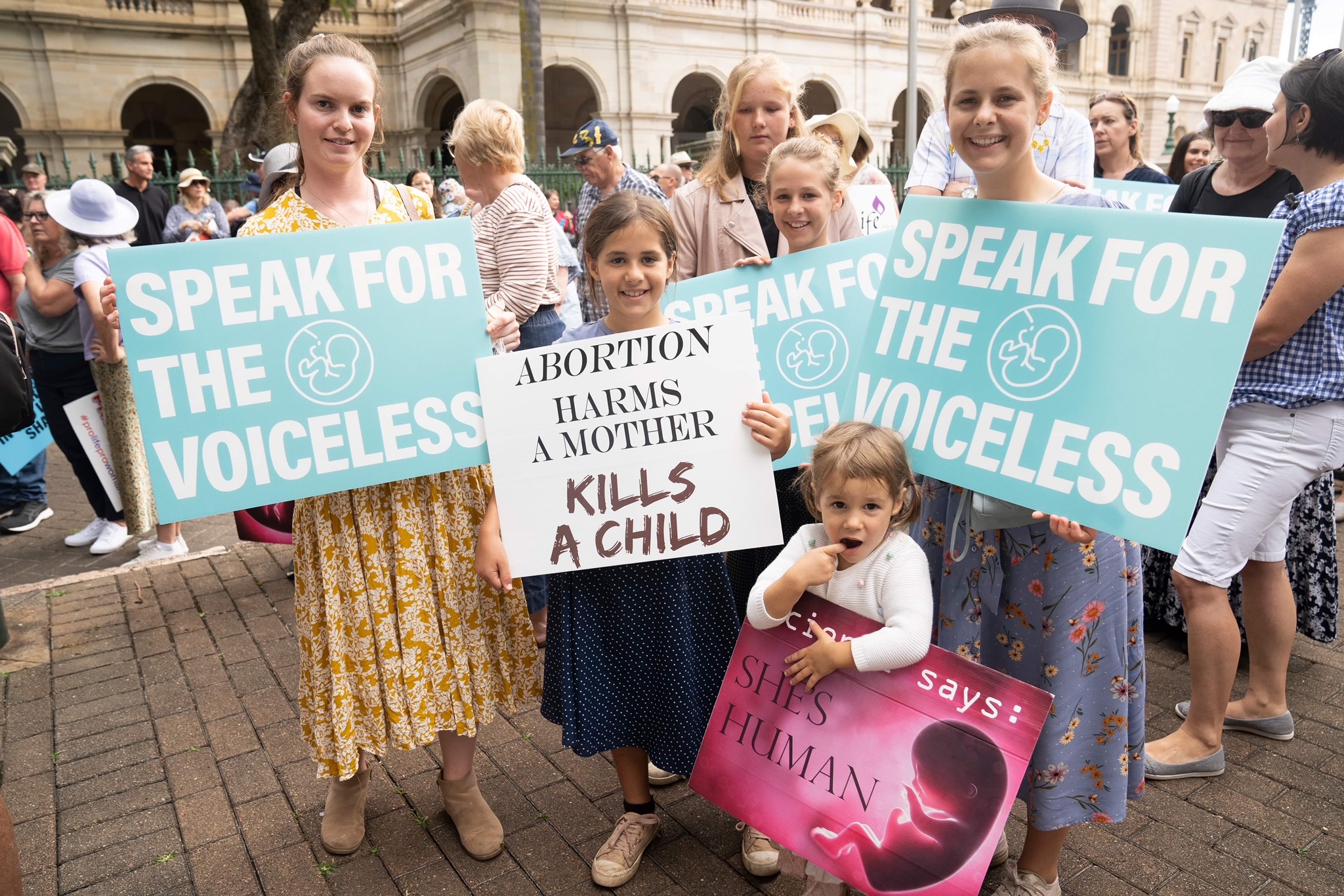 Thank you to our supporters who helped finance the March for Life Brisbane (solely sponsored by Cherish Life Queensland), as well as the many friendly volunteers who helped on the day.

A very special thank you to professional photographers Kat Tait Photography and Adrian Wedderburn Photopgraphy for the beautiful photos and generously donating your time and talent. Thank you too to the professional videographer for the wonderful videos. 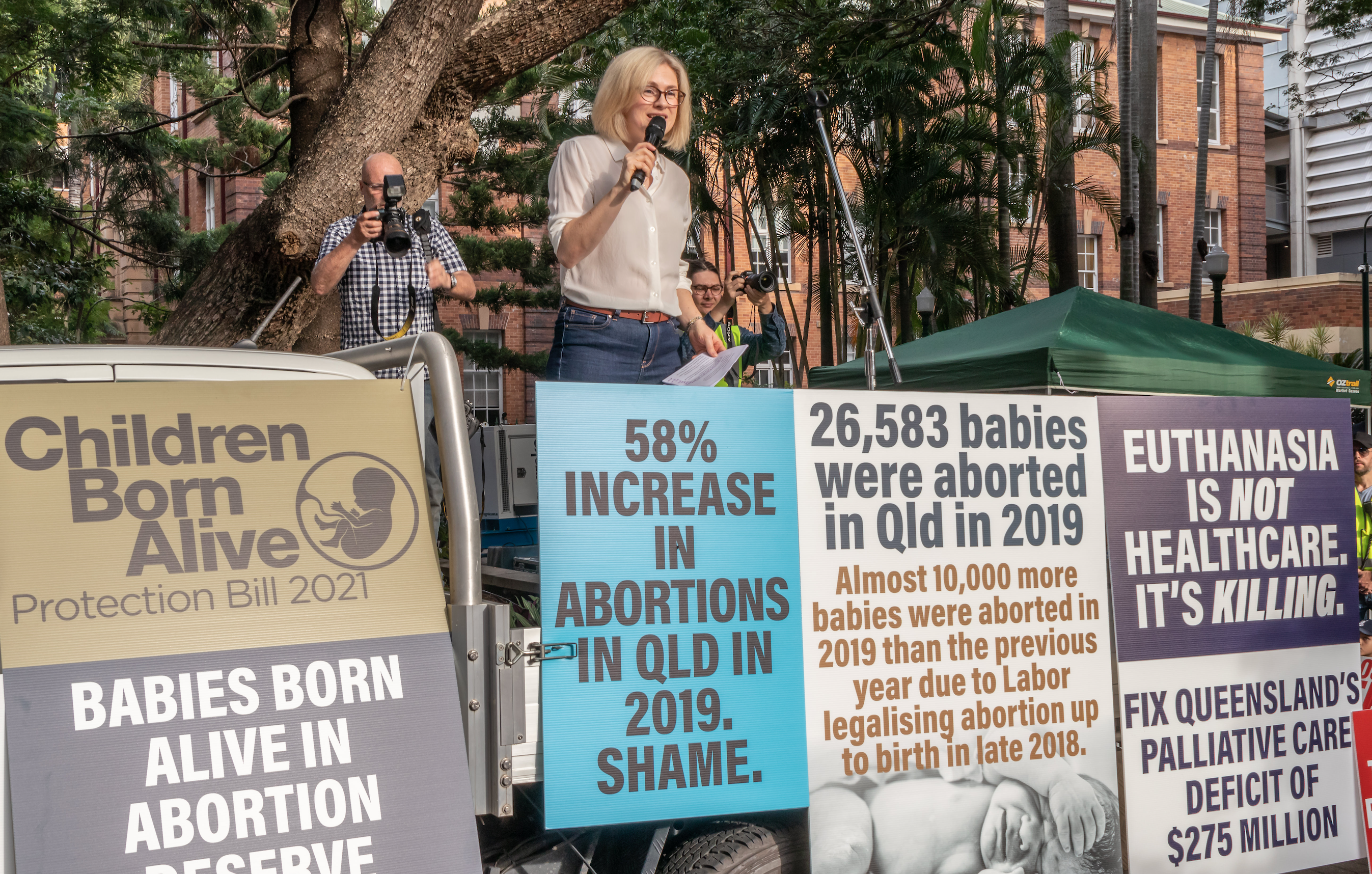 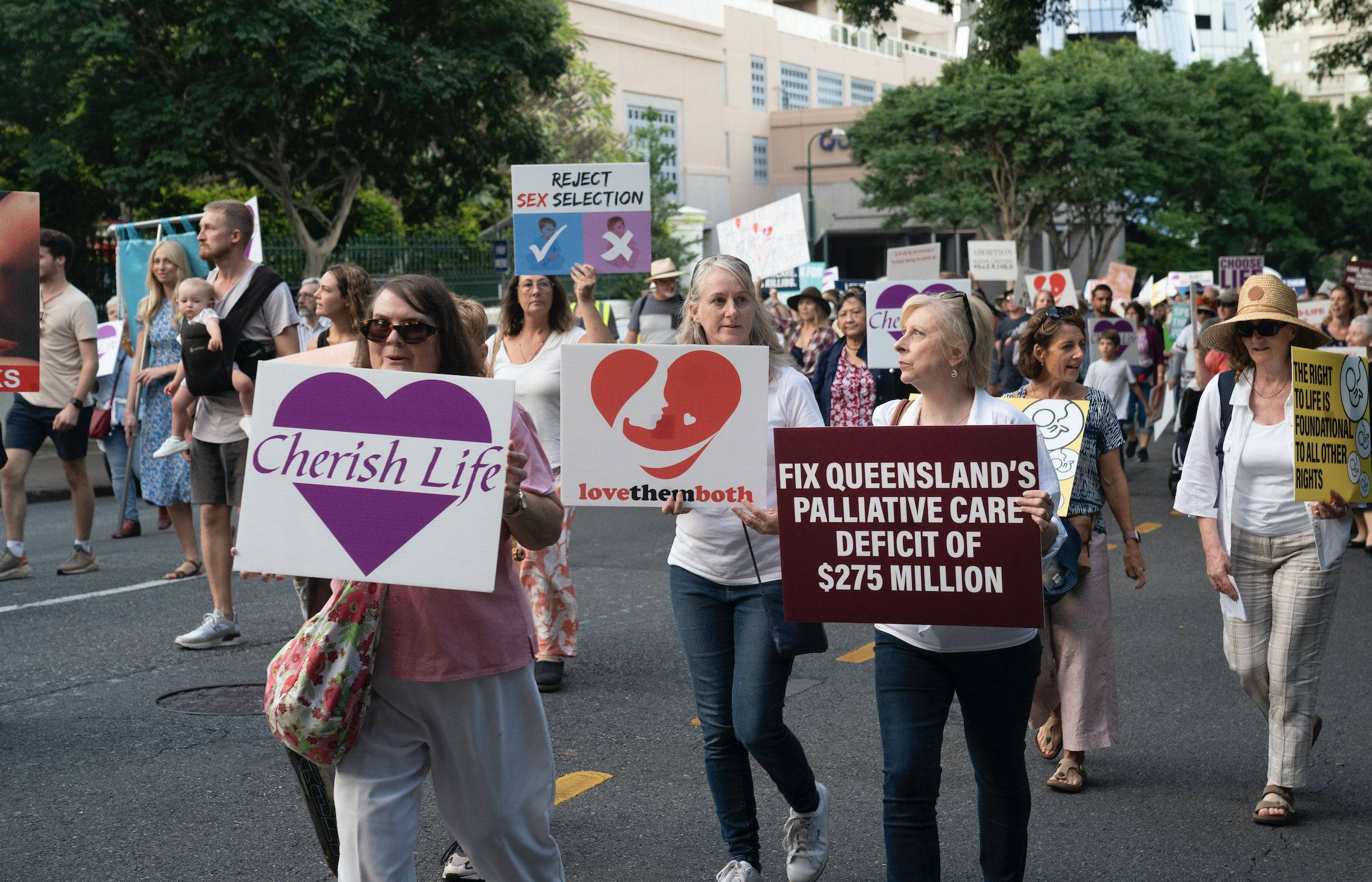 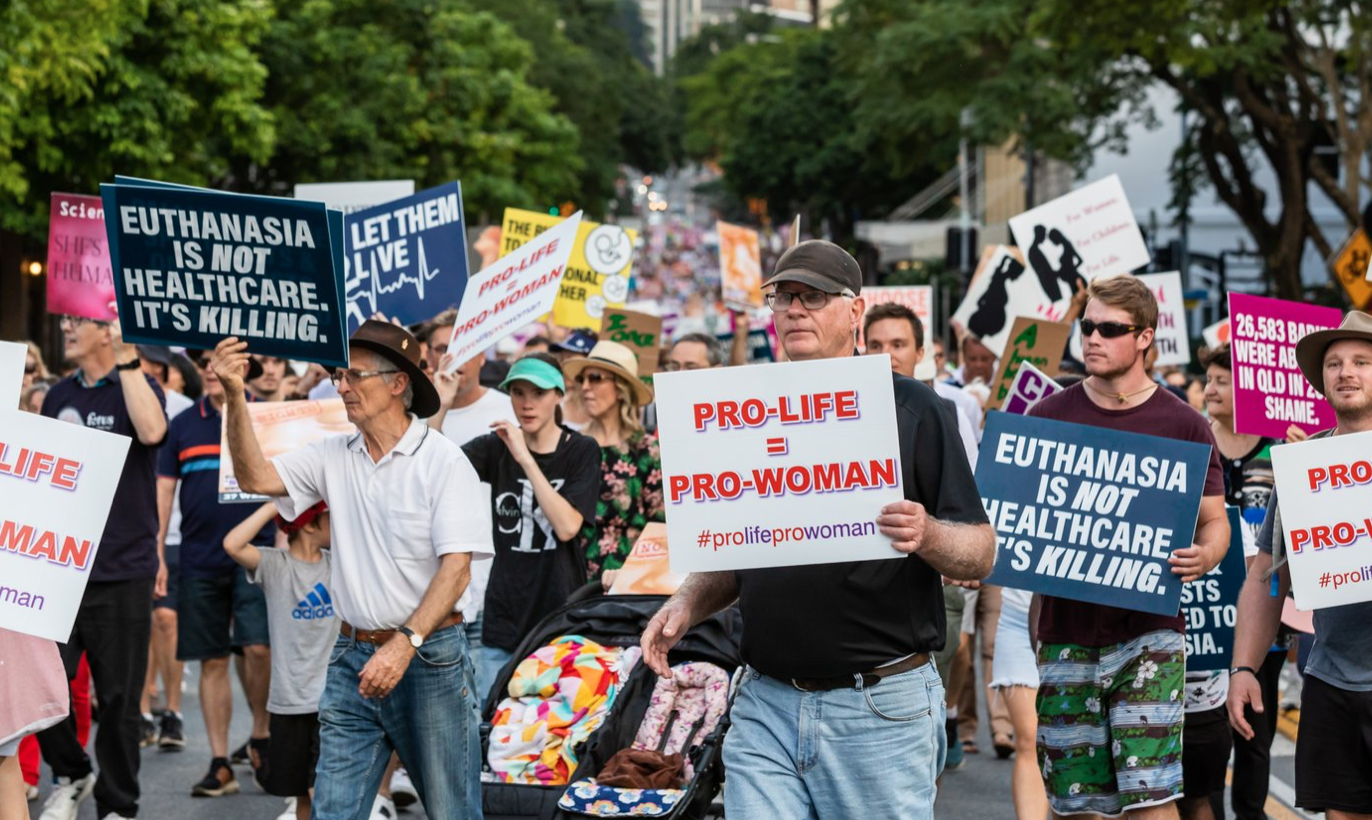 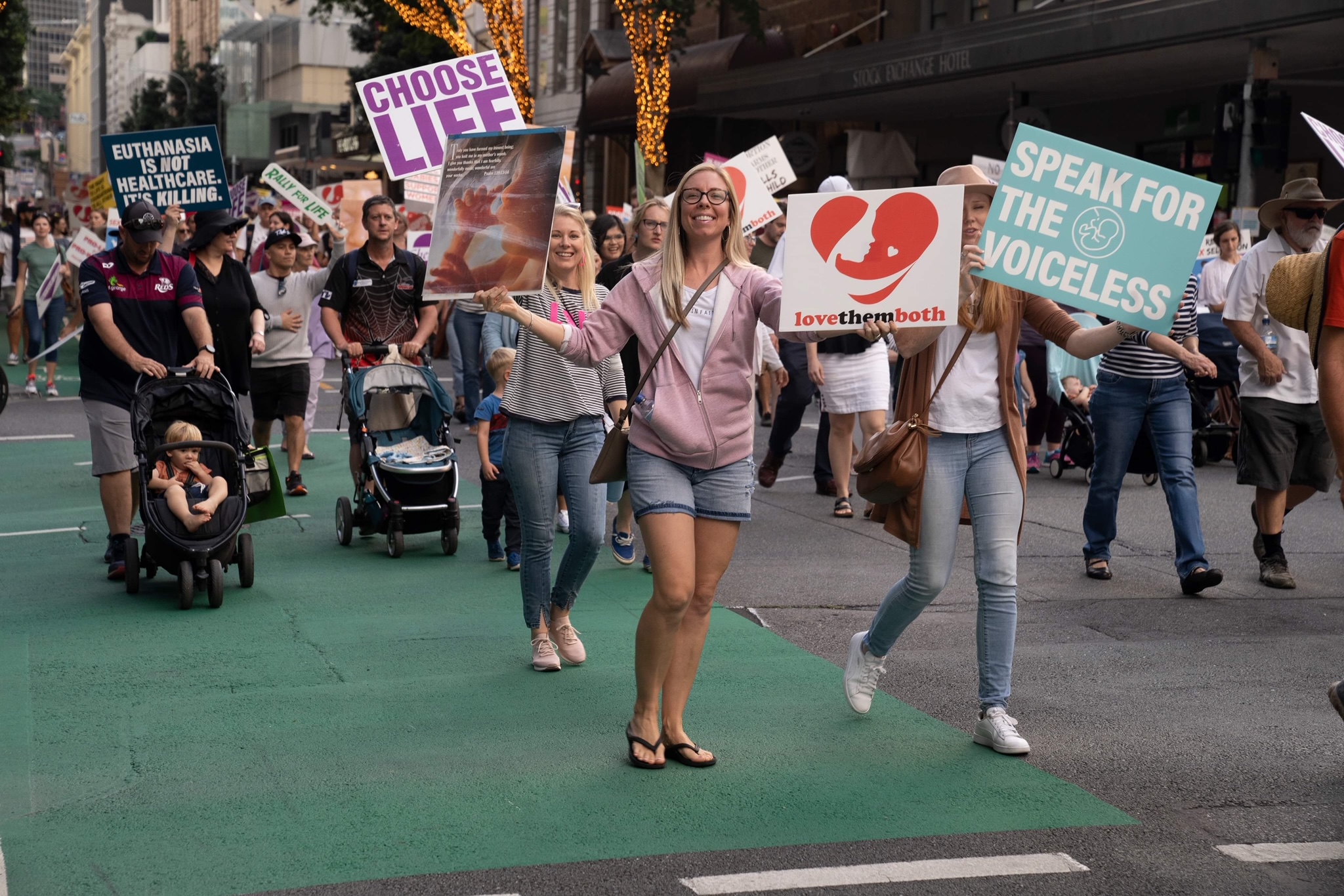 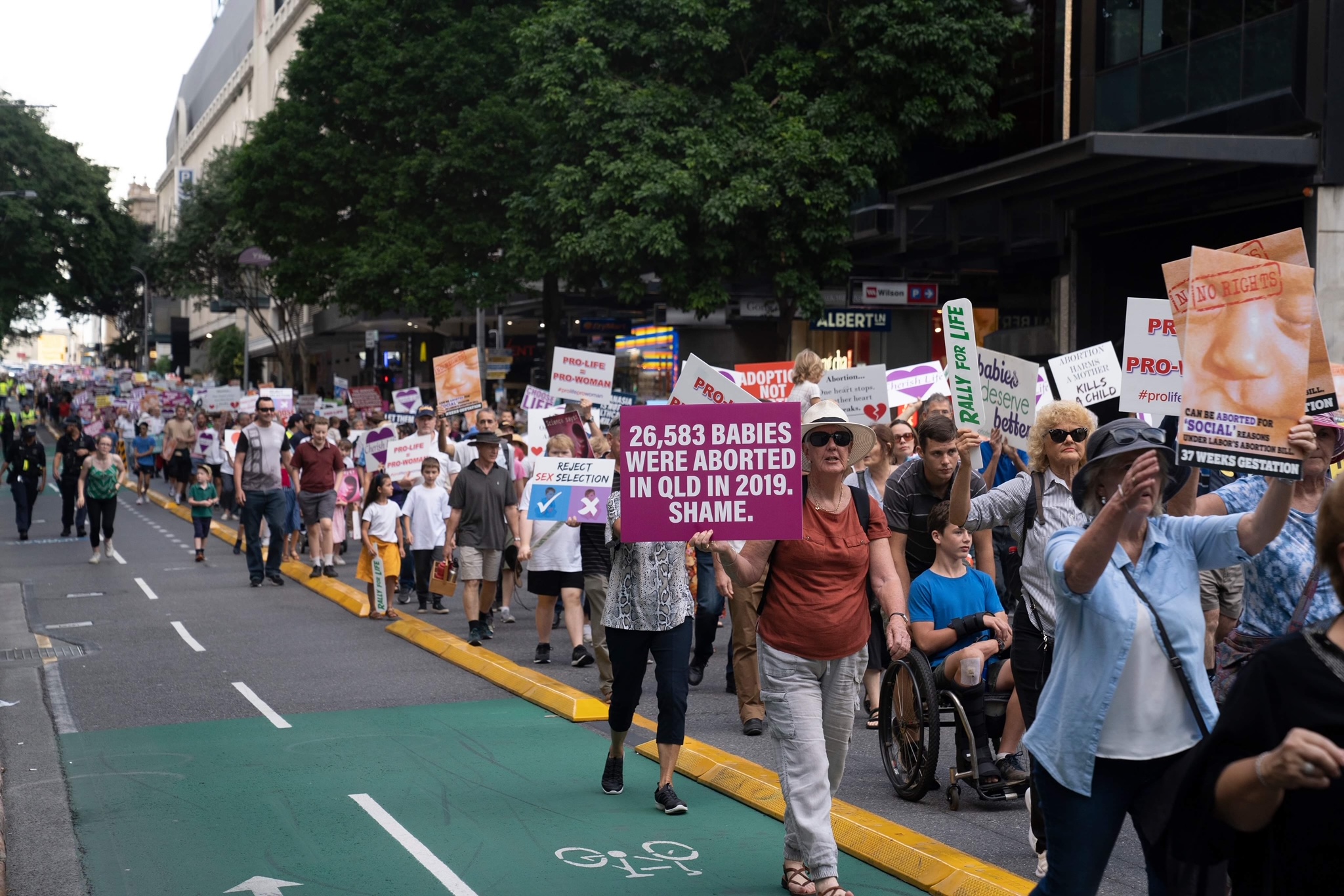 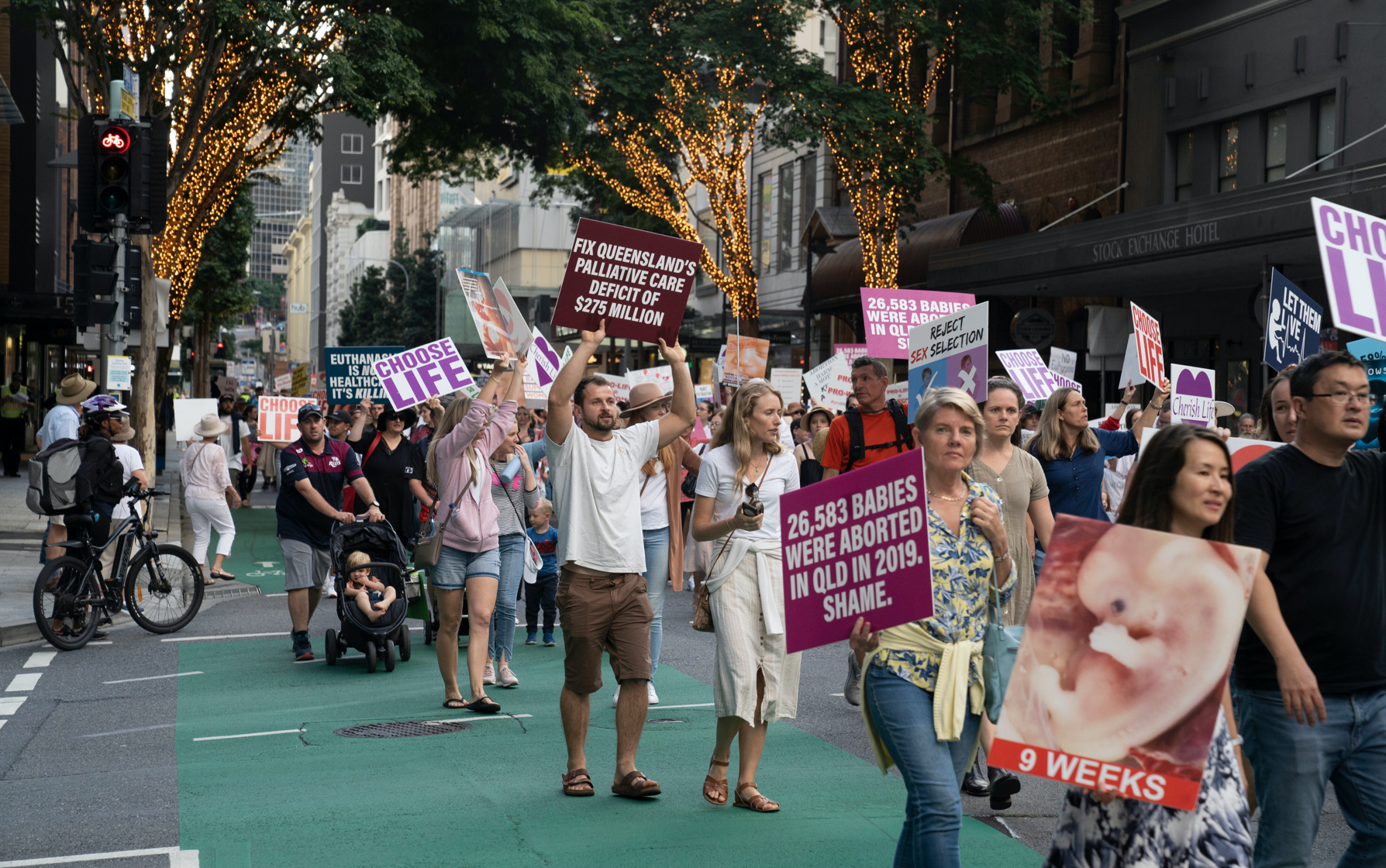